We had a great time today busking at the Quay, next to Pacific Jewel who had docked. We played them off with an Abba Medley and they were very appreciative! Thankyou to everyone who donated and purchased a CD (or two), it’s much appreciated. After visiting the...

On our way to Sydney!

We have decided to venture into Sydney for some busking this week (19th – 25th June) so will be at various locations including Circulay Quay and Pitt St Mall.

Heading to Orange for busking

We are heading back into Orange CBD to busk today (Saturday 17th June) in Post Office Lane opposite The Coffee Club from around 11:30 on. See you there! 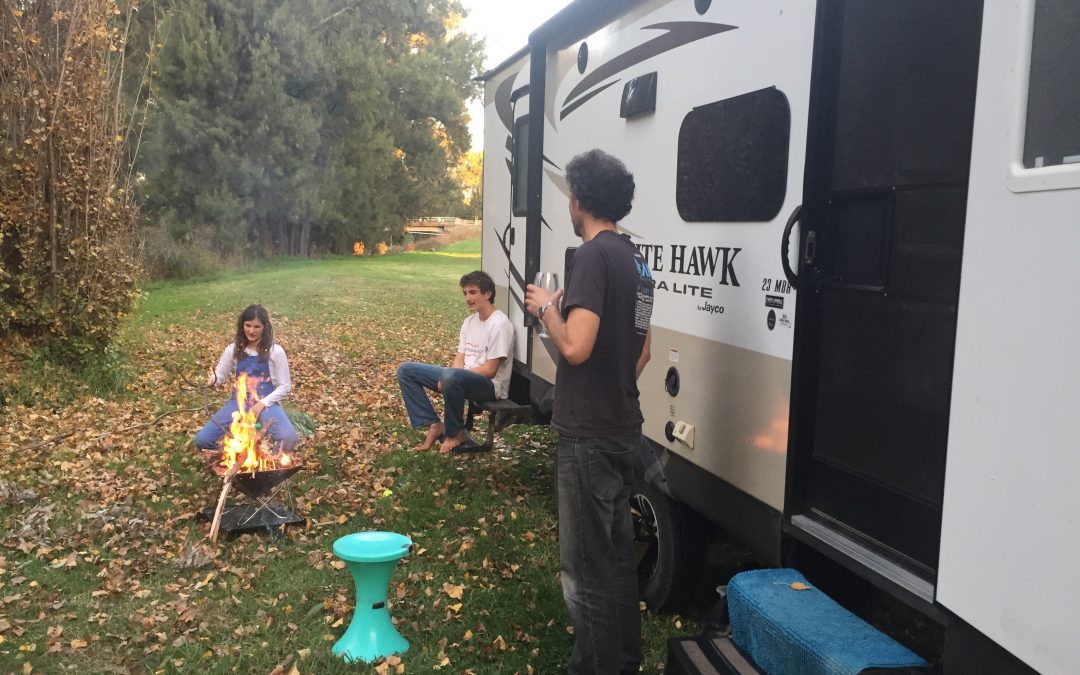 On our way to Crookwell 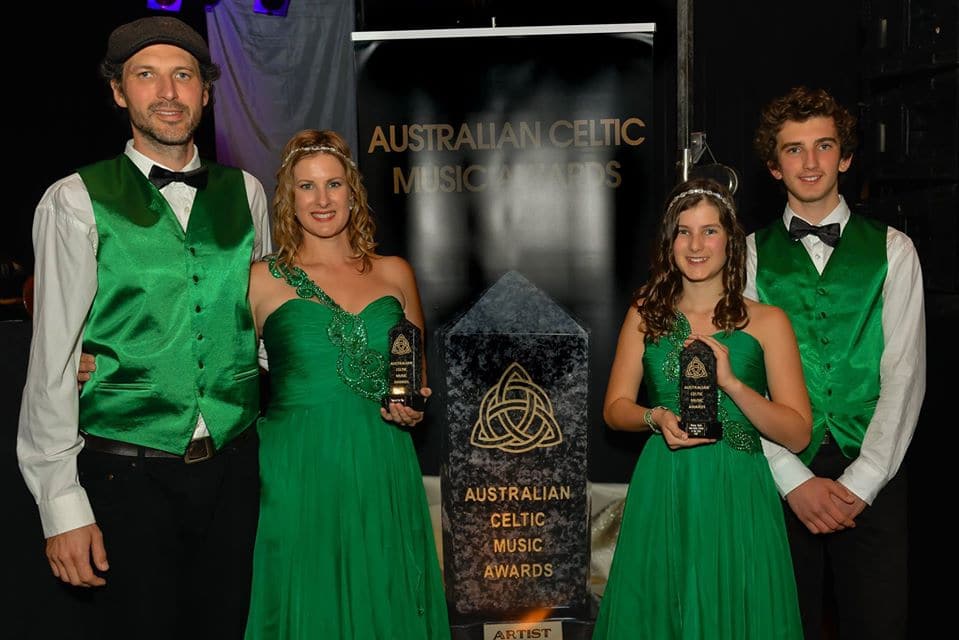 We were so excited to win two awards at the 2017 Australian Celtic Music Awards. “The Journey” picked up Celtic Song of the Year, and we also won “New Celtic Talent of the Year”. Thank you to all our supporters who have made it possible....
Next Entries »